The Panorama Route is a scenic route along Mpumalanga Escarpment with Blyde River Canyon, the third largest canyon in the world, central to it. On entering the Panoramic Route via Long Tom Pass from Lydenburg, at 2,149 metres above sea-level you travel along the highest tarred road in South Africa.

It gets its name from the cannons used by the Boers against the British in 1900.  From the crest of Mount Anderson look down 1,000 metres to South Africa’s largest man made forest and the town of Sabie which boasts the largest sawmill in South Africa. 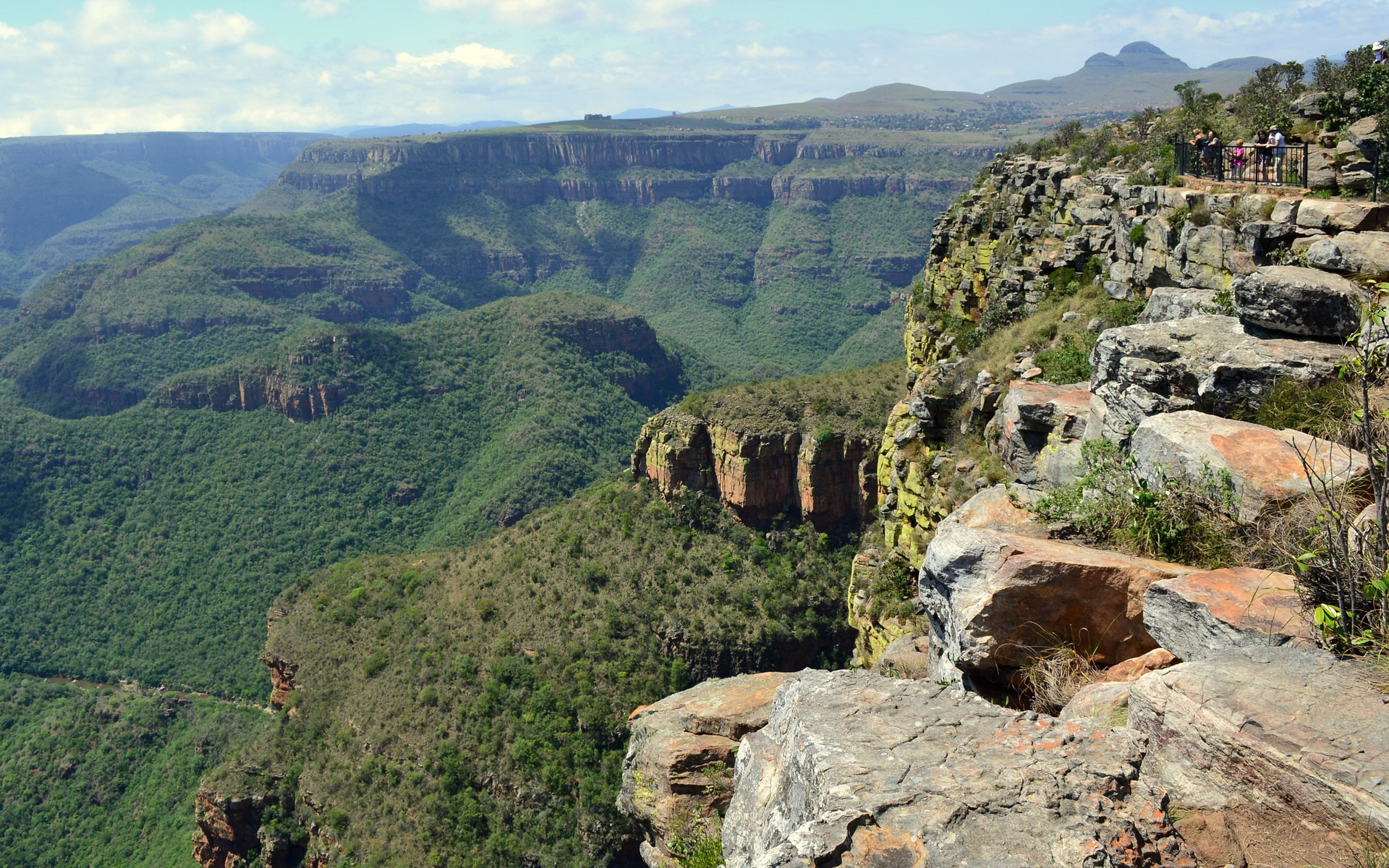 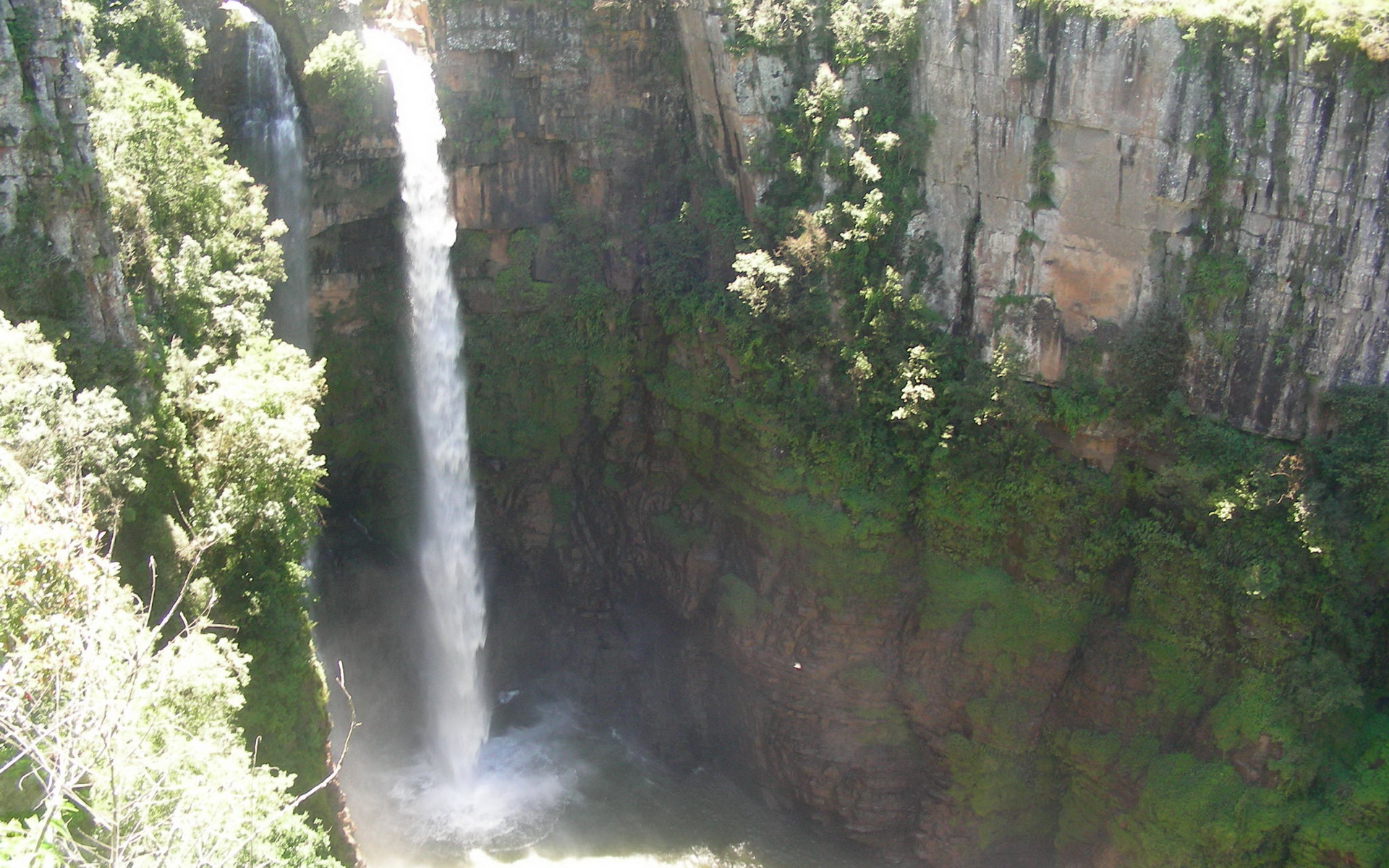 From R 1640 per person sharing

This drive takes you throughvast tracts of afforested areas to the edge of the escarpment. The tour includes a stop in Graskop, God’s Window, a number of waterfalls, the unique Bourke’s Luck Potholes and a viewpoint over the Blyde River Canyon. A lunch stops en route.